Turn your camera into a luminance meter

Measuring luminance can be a laborious and time-consuming process as most common luminance meters are only capable of single spot measurements with a narrow field of view. Measuring many different points in the image one at a time becomes an extremely difficult task especially when the light in the scene changes over time or when the region of interest in much smaller than the field of view from the measurement device.

The iQ-Luminance software, however, calculates luminance values from the image data taken by a properly calibrated camera. It maps the raw RGB data from the camera to the luminance depending on various exposure settings. The software is also capable of calibrating at several f-stop levels and ISO-settings while also taking the lens’ shading into consideration.

Once the image has been captured, rectangular, circular or polygonal regions of interest (ROI) can be drawn on the image to more efficiently evaluate the selected area. The corresponding luminance is then visualized as a grayscale or false color image.

Using your camera as a luminance meter requires an additional camera calibration in our test lab (cost for the calibration varies, but it is separate from the software cost). Without this calibration, the software is ineffective. Please contact us for more details. 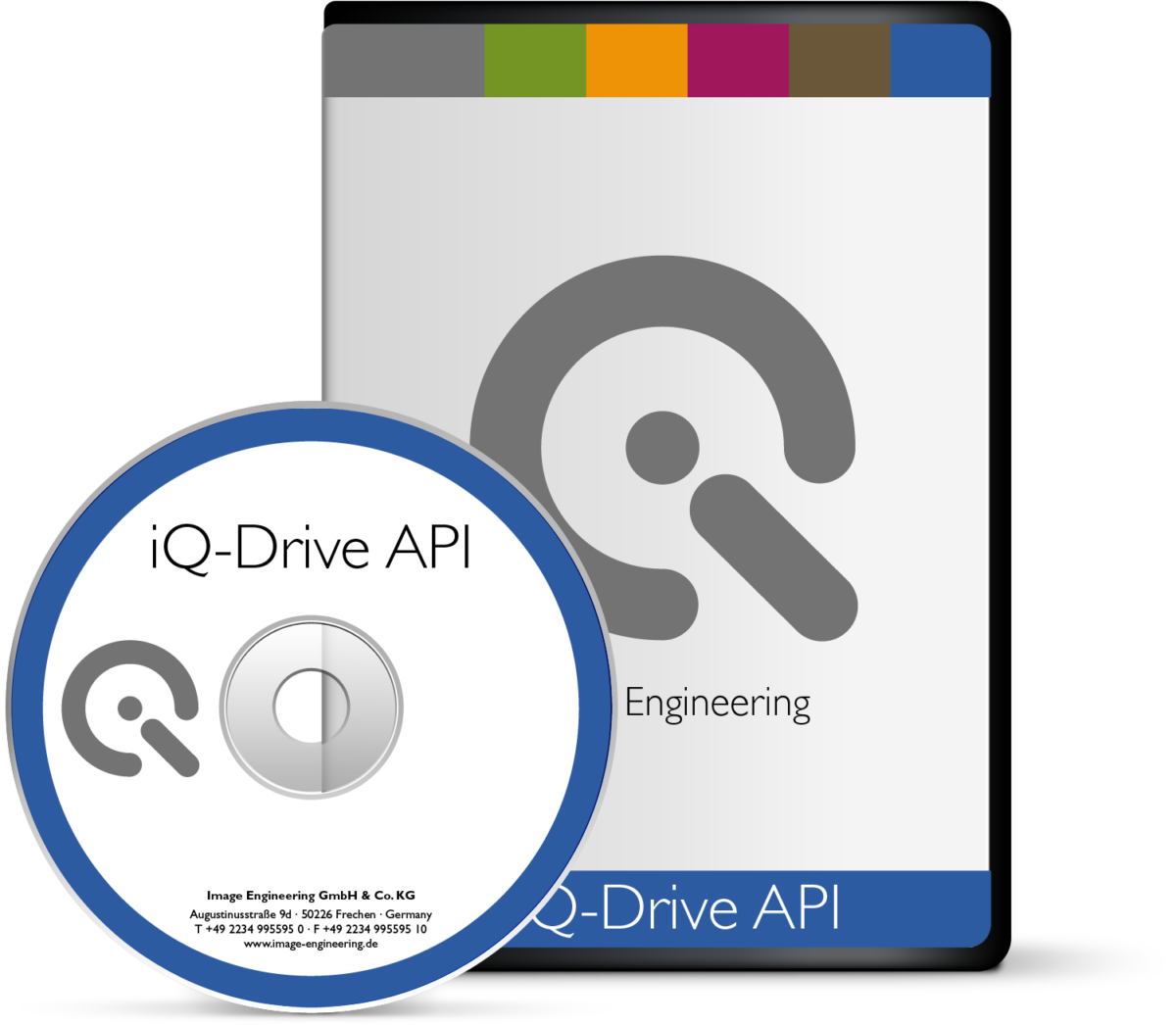 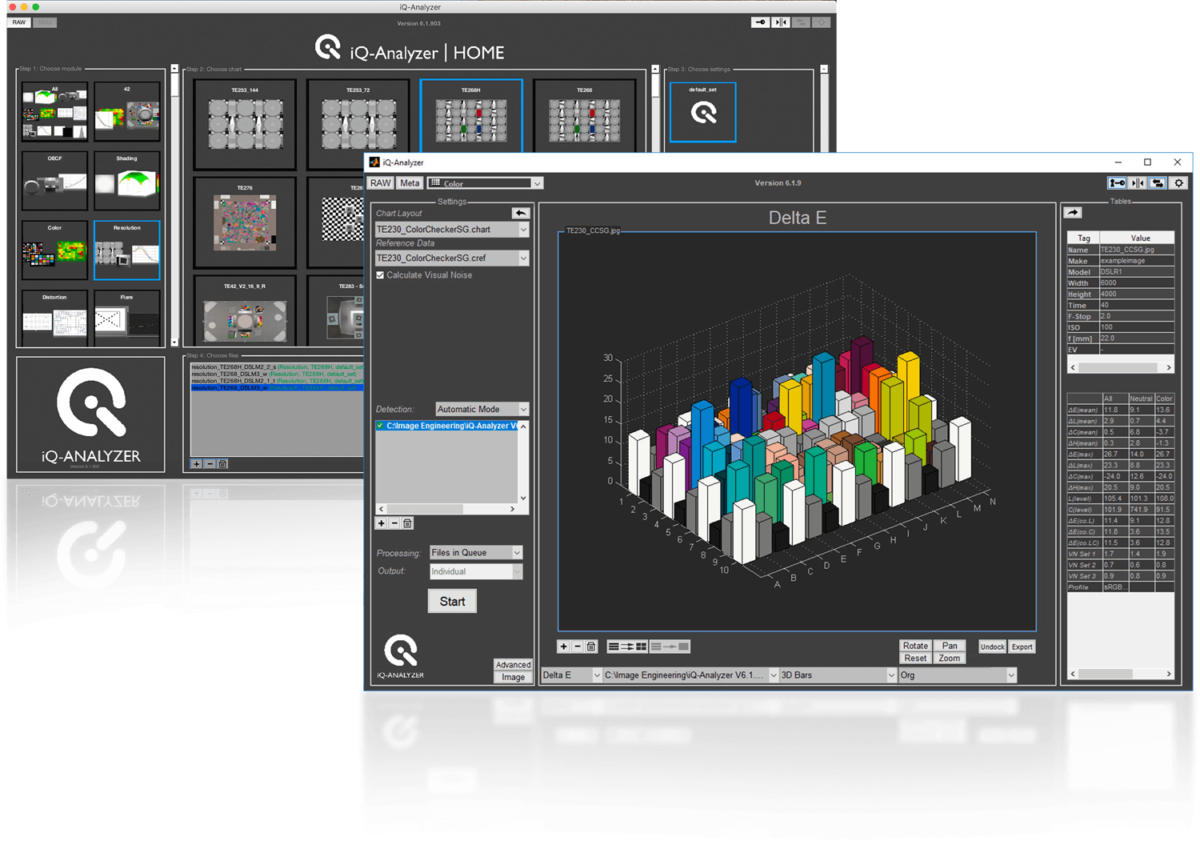 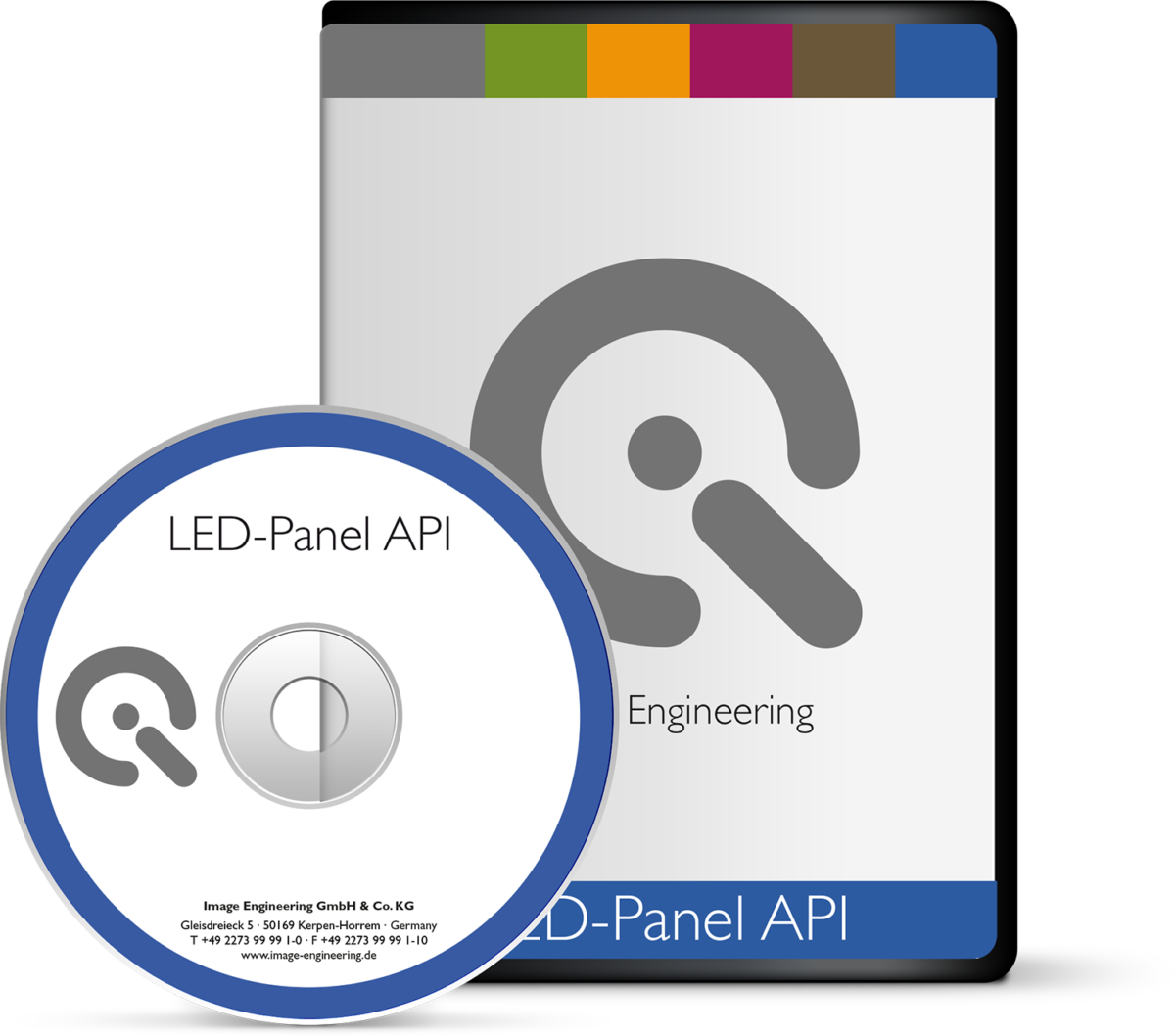